The Weird Child of Hip Hop: How Tierra Whack Blew Up 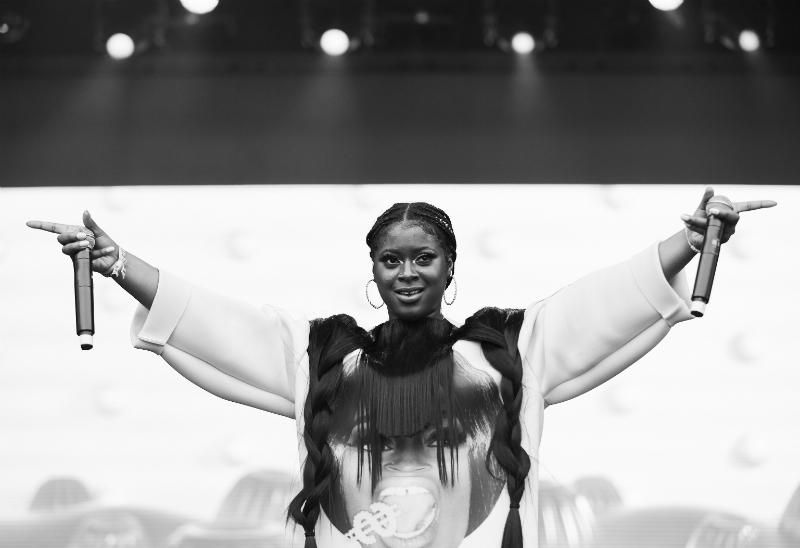 Tierra WhackCardi BHip HopTrapUnited States
From breaking the mold with one-minute songs, trippy videos, and mad freestyles to performing at the largest festivals in 2019 – Tierra Whack hit the Hip Hop scene hard. We took into account a few social media shout-outs from her peers (read: Cardi B) and checked how the magic started to happen.

Known to express her craft through artistic videos, this 24-year-old rapper has also been writing poetry since she was a child. And make no mistake, Tierra Whack cuts through the noise with her unique ways.

From the dentist to the Grammys

She released the single “Mumbo Jumbo” in 2017. Her dentist appointment video for the track won her a Best Music Video nomination at the 2019 Grammy Awards. Don't expect real lyrics, because – mumbo jumbo. The song's gibberish puts the focus on the creative process that starts with mumbling when you hear a beat. And Tierra did actually come up with the song when she came from the dentist after having her tooth pulled.

Her debut album "Whack World" dropped on 30 May 2018. With 15 tracks, lasting one minute each, she introduced a fresh format and stretched the limits of 60 seconds. The 15-minute medley of the tracks on YouTube takes you on a critically acclaimed audiovisual experience.

The journey starts in a nail salon and includes “Bugs Life”, her being a dog groomer, missing her dog at a “Pet Cemetery” (with symbolic meaning to be discussed), cutting strings to red balloons, lying in a glitter casket, and being caught in a doll house.

In February 2019, Tierra started releasing one single per week and called the five-video series #WhackHistoryMonth. Although of a more conventional length, the songs boast even trippier visuals (hint: speaking potatoes). Based on the video for “Unemployed”, Remy Ma selected Tierra among the new artists in the Genius YouTube series "The Cosign", claiming she brings the entire package: the song, the delivery, the vocals, and the visuals. Can’t argue with that.

With the "Whack World" release, Tierra's Spotify following starts to rise, and the growth becomes even more apparent with #WhackHistoryMonth. Since then, she has gained almost 100k new followers by October 2019.

Cardi B, who herself built her career on Instagram, where she has faithful followers, shut down Jermain Dupri's comments insinuating that female rappers only focus on one thing and all sound "like strippers rapping". In her post, she gave credit to her peers who "rap their a** off" but, in her opinion, don't get the deserved support. Along with Tierra Whack, she mentioned Rapsody, Kamaiyah, and Chika. A massive rise in Instagram followers followed – just in July, Tierra's following increased by 260k.

Around that time Meek Mill, also praised Tierra in a tweet, saying: "The best female rapper in the world is @TierraWhack let’s argue". In comes Billie Eilish, saying : "I think @TierraWhack's an artist that’s really gonna change everything a little bit if people let her." In July, Tierra was also featured on Beyonce’s song “My Power” along with Moonchild Sanelly as part of Beyonce’s "The Lion King" project. Whether you love the movie or swear nothing will ever come close to the original, being featured on Beyonce’s track is a big deal.

Tierra's social media network speaks for itself. On Twitter, she's followed by Post Malone, while Billie Eilish, Alicia Keys, Skrillex, and Melanie Martinez are some of the big names that follow her on Instagram.

An incredible spike in Tierra Whack’s Instagram following comes in July 2019, when Cardi B sprinkles some magic dust.

In 2019, Tierra played some of the largest festivals, kicking it off with Coachella in April. It was a hot summer starting with Primavera Sound Festival in Spain, Lollapalooza and Outside Lands in USA, and Osheaga in Canada, followed by the October show at Austin City Limits.

Oh, and let's not forget that Tierra can spit mad bars in her freestyles. To quote her: "They hate to hear a girl rap, quick to say that girl wack. Who the hottest in the world? It's the girl WHACK." Preach.

100% That Pitch: How 45 Seconds on Netflix Launched Lizzo's Global Success

And the Winner of the Festival Year Is: Rosalía 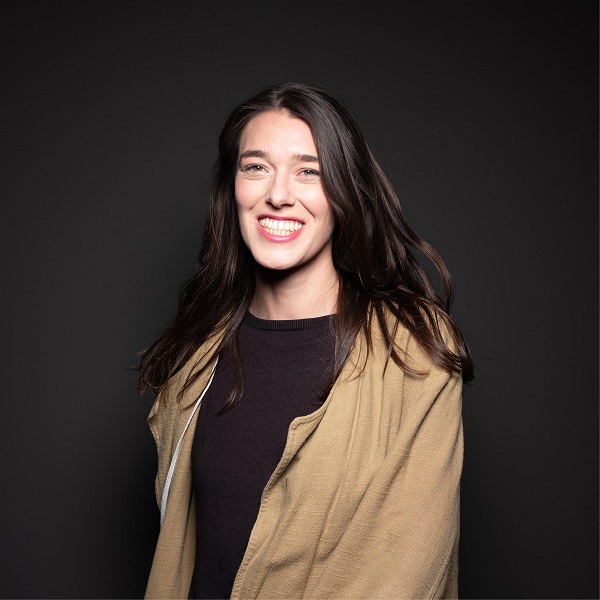 Urska found the sweet spot in combining her affection for story-telling with her nerd eye for music data. Always on the hunt for good books, fresh artists, and songs that give her goosebumbs. Believes in the healing power of group singing, while her ultimate cure are live performances.