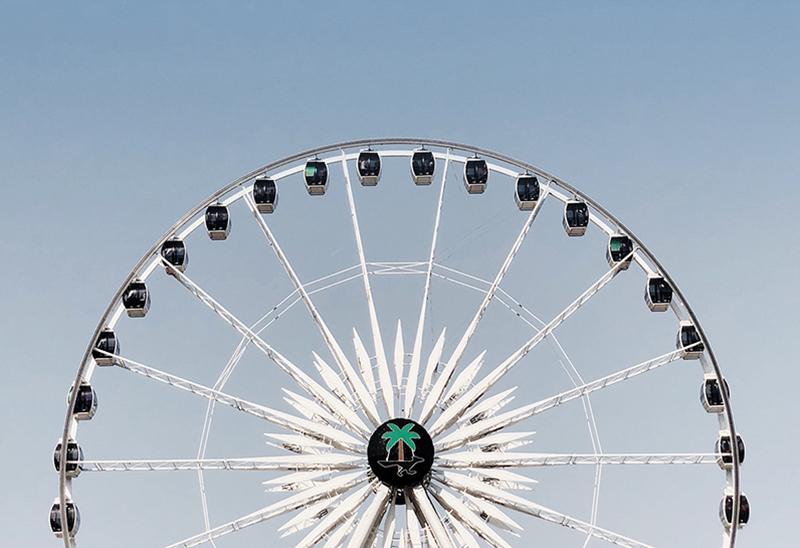 ElectronicPopHip HopRock in Rio BrazilCoachella
Music festivals draw in massive crowds – whether because of the festival experience, the lineup, or a combination of both. The most popular festivals of 2019 delivered some seriously star-studded lineups. Here’s their ranking by the number of superstar performances.

We analyzed the most popular mixed genre music festivals of 2019 worldwide to see which lineup featured the largest number of superstars, defined as artists ranked in the top 200 across all genres according to their digital popularity on Twitter, Instagram, Spotify, SoundCloud, and YouTube.

The front-runner is, not surprisingly, Coachella. Every year for two weekends, the Coachella Valley in the Colorado Desert is loaded with star power – both on-stage and off. Besides being a pilgrimage for celebrities showing off a decent amount of outfit changes for the 'gram, it witnessed the highest number of superstar performances – 15 in total.

Coachella didn't disappoint when it comes to surprise guests and collabs. Ariana Grande proved she’s a master of nostalgia with an *NSYNC reunion. Another blast from the past came when TLC's Chilli joined Weezer during their cover of "No Scrubs". Sean Paul and Spanish avant-garde star Rosalía joined J Balvin for a unique mashup, while DJ Snake brought Cardi B, Selena Gomez, and Ozuna onstage for a performance of their hit collaboration “Taki Taki”. To name just a few.

Even though these artists made it to the top 200, the festival also lived up to its name, as the lineup included big names in Rock and Metal like Muse, Panic! At The Disco, Goo Goo Dolls, Scorpions, Slayer, Iron Maiden, and Megadeth.

With 9 superstars, Tomorrowland comes third. In 2019, over 300.000 people partied with the constellation of David Guetta, Martin Garrix, DJ Snake, The Chainsmokers, Steve Aoki, and Tiësto. But you had to be lucky to get your ticket, as they sold out in less than an hour. Although Tomorrowland is traditionally an Electronic festival, it hosted several artists of different genres: Young Thug representing Trap, and J Balvin and Anitta bringing Reggaeton to Boom, Belgium.

The festivals are changing. Genres are mixing, and even though some stay true to their roots, most are experimenting and bringing together musicians of all genres. 2019 was quite a year for a lot of Latin superstars who are taking the biggest stages in the world by storm. This is a wave that was introduced by J Balvin joining Beyonce, who was headlining Coachella 2018, for a rendition of his hit “Mi Gente”. 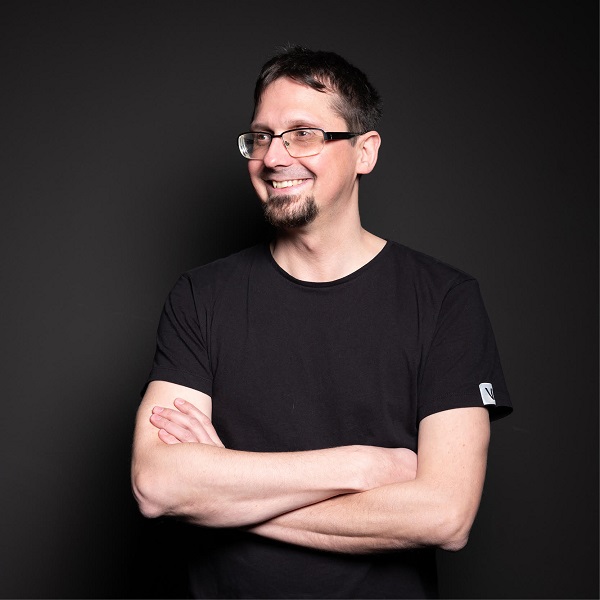 A journalist, writer, drummer, and music enthusiast. Urban spent the last 20 years destroying his hearing with Metal and Rock and sharing his experiences from some of the biggest festivals in the world. Now he's combining his love of writing with the love of music at Viberate.